Actinic keratoses are pre-cancerous lesions on the skin. They’re common and seen in areas of chronic sun exposure including scalp, face, ears, lips and the tops of hands. Our expert providers diagnosis and treat your unique condition.

What are Actinic Keratoses?

Actinic Keratoses, also known as Solar Keratoses, are rough, red, scaling skin lesions. They develop on sun damaged skin and are often tender. The American Cancer Society predicts that one in six Americans will develop an actinic keratosis (AK) in the course of their lifetime. Fair skinned, older people who sunburn easily are at the highest risk. It is estimated that 60% of people, older than 40 years of age, will have at least one actinic keratotic area on their body. Besides being unsightly, AKs are estimated to have a 10% risk of converting to a skin cancer, either a basal cell carcinoma or a squamous cell carcinoma.

Actinic Keratoses result from chronic exposure to the sun’s ultraviolet rays. Overexposure to sunlight can damage one’s skin, resulting in the immediate symptom of sunburn. However, after many years of exposure, this damage can cause the skin cells to grow abnormally fast. The resulting AK lesions are mostly likely to appear on the most sun-exposed areas: face, lips, ears, bald scalp, back of hands, neck and forearms.

What Is the Treatment for Actinic Keratoses?

There are many treatment options available in the destruction of AK lesions. The best treatment choice depends on the location of your AK, the number of AK’s you have, your age, your skin color, your general health, and an assessment of the possibility that you might actually have skin cancer. Only a qualified dermatology provider can tell you.

Freezing –Cryosurgery
This most common method utilizes a liquid nitrogen spray that destroys tissue in the top layer of your skin. Cryosurgery is 98.8% effective for multiple skin lesions if the AK’s are superficial in nature. Short term or long-term lightening or darkening of the skin can result with possible skin texture changes.

Surgical Removal
The AK can be removed by scrapping it with a round sharpened instrument called a curette. A scalpel blade can also be used to shave the AK and obtain a specimen for pathology testing. Bleeding can be controlled by electrocautery – a heat producing electric needle that seals blood vessels. Surgical removal can result in scarring and pigment changes.

Photodynamic Therapy
This involves the application of a photosensitizing drug, aminolevulinic acid, followed by its activation with blue wavelength light. Originally used as an alternative to cryosurgery and used on individual lesions, we now use this treatment as a regional application. The entire face is treated with the aminolevulinic acid and after a short absorption period the blue wavelength light is applied. In this way multiple AKs can be treated at once. Only mild redness and peeling is expected from a treatment, and some secondary improvement in skin tone and texture can also occur. A series of three treatments is usually performed.

Topical Chemotherapy
Topical medications are another option for treating and preventing AKs.  Some medications work by enhancing the activity of your natural immune attack on abnormal skin cells, as well as having an effect on the blood supply to tumors.  Patients typically develop significant redness, scabbing and some skin irritation to the application site. Other topical medications that are applied to the site are directly toxic to abnormal skin cells, and patients develop similar redness, scabs and skin irritation. Both types of medications are used primarily on the face, and generally only when there are many AKs or a person has a darker skin type that would heal poorly from destructive treatments like Cryotherapy.

Make an appointment with Dr. Brazil or one of our expert dermatology providers by calling 360-459-1700 or schedule online in our patient portal. We look forward to helping you.

Thank you Suzanne! My provider was very supportive throughout my procedure to remove precancerous lesions with liquid nitrogen. What can you do better? Serve wine and cheese and drive me home:) Seriously, everything was excellent and Suzanne did fabulous!

I saw Suzanne Magann for the elimination of actinic keratosis. I was given a careful exam and the treatment was adjusted to what was there. All went well and I look forward to all these skin growths being treated and healed. Thank you for the timely notification on my biopsy, and the helpful advice about my prescription. Everything was excellent, thank you for your care. 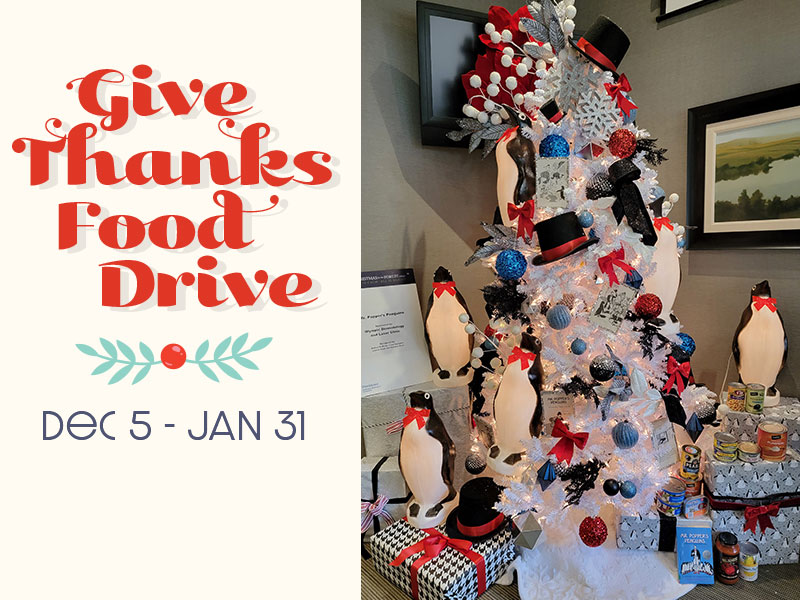 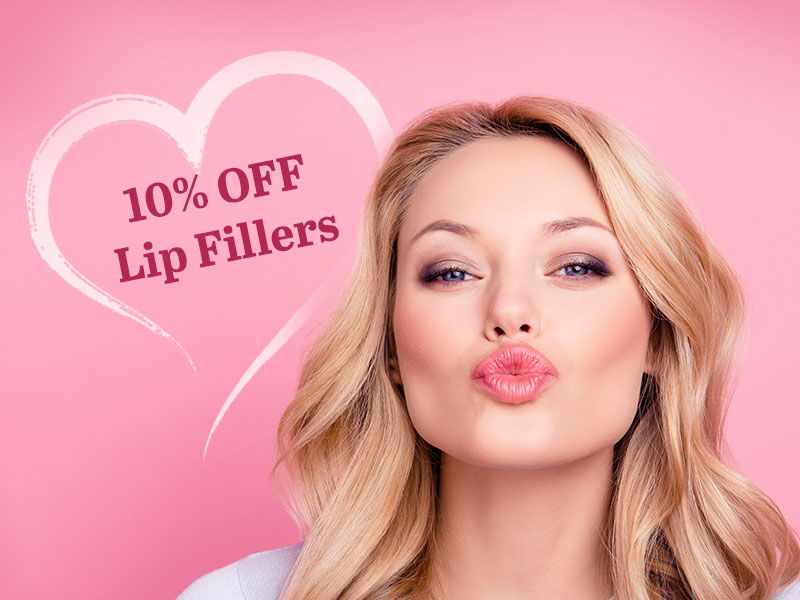 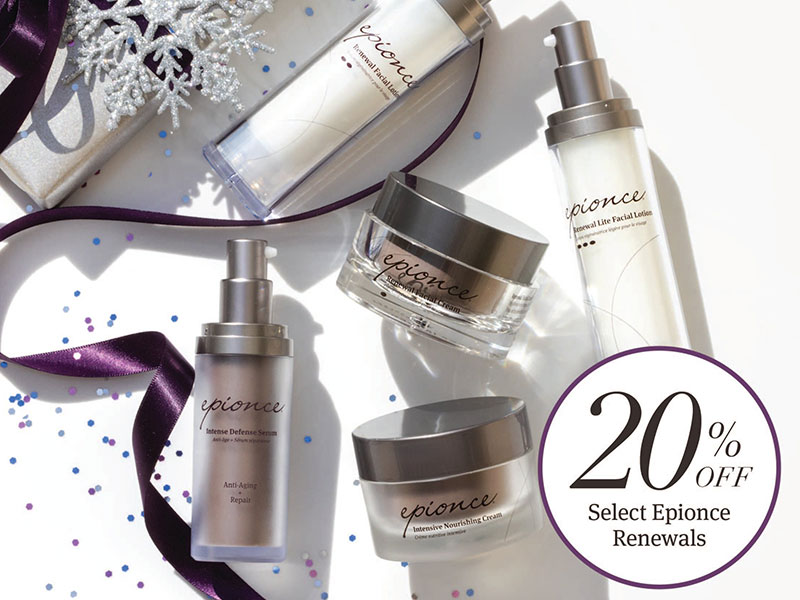