Psoriasis attacks the skin, nails and sometimes joints of many people. There’s no cure but caring Olympic Dermatology providers can help patients diagnose and treat it, provide relief and minimize its appearance. Let us help.

A chronic, noncontagious skin disease impacting millions of Americans caused by the body’s immune system attacking skin cells. This results in skin thickening in affected areas because the body is unable to slough off the extra skin cells fast enough. It usually develops in your teens or 20s but can begin at any age. Psoriasis not only plagues skin and nails, it may develop into arthritis of the joints. There’s no cure but we can treat it to provide relief and minimize its appearance.

Are there Different Types of Psoriasis?

Yes, plaque psoriasis is the most common and is associated with a red rash and thickened plaques covered by silvery scales most often found on the knees, elbows and scalp.  Guttate psoriasis appears as small red patches all over the body.  Pustular psoriasis attacks hands and feet, and resembles small pimples with a red rash. Nail psoriasis involves small indentations and yellow-red discoloration under the nails and lines through them as well as skin lesions. Psoriatic arthritis can affect any joint in your body but mostly hands and fingers. It’s progressive and if left untreated can cause permanent damage. Psoriasis involving the entire body is called erythrodermic psoriasis and can be very serious with patients experiencing high fevers, dehydration, and protein deficiency due to loss of skin scales. When this disease involves skin folds (underarms, groin) it’s called inverse psoriasis.

Over 7 million people in the United States are affected with this skin disorder and approximately 150,000 new cases are reported each year. It’s not known, exactly, but sometimes a specific event may trigger it, such as injury or stress. Genetics may also play a role, so if a family member has it you’re more likely to as well. The skin’s outermost layer (epidermis) is overwhelmed by T cells, a type of white blood cell from the immune system. T cells usually detect and fight unfamiliar substances like bacteria but in psoriasis they attack normal skin cells. Cytokines, such as tumor necrosis factor-α and Interleukin, are released in response causing more inflammation. More skin cells are produced and the cycle continues leading to an overabundance and the thickened plaques classic to psoriasis.

What are the Treatments for Psoriasis?

Treatment options include skin creams, oral medications, light therapy and immune-modulating medicine injected into the skin. We individualize care based on the severity of plaques, how much of the body is affected and our patient’s response to previous therapies. Improvement typically takes at least 8-12 weeks. Healthy skin care is important including lukewarm bathes, mild non-detergent soaps and daily moisturizing. Topical medications work by decreasing inflammation and slowing down cell production. If psoriasis affects large areas of the body, UVB light treatments may be used by exposing skin to a narrow spectrum of ultraviolet light to decrease inflammation and skin cell production. Oral medications work similarly by suppressing your immune system.  The newest biologic drug therapy, given by injection with close monitoring, is very promising and working to change the lives of our psoriasis patients for the better.  We also recommend our Epionce skin care line, which is very helpful for psoriasis.

Level 1: Topical Medications
The first level of treatment involves the application of medications directly to the skin. This level of treatment is most practical for mild to moderate psoriasis. Topical steroids are the most common. Glucocorticoid steroids are anti-inflammatory, quickly reduce redness and itching, and slow down the growth rate. Sometimes lesions can be injected with steroids if only a few small lesions exist.

Level 2: Photochemotherapy
Natural sunlight has been used to treat psoriasis for decades. Certain wavelengths of ultraviolet light (UV) are also effective. They can be short-wavelength (UVB) and long wavelength (UVA). UVA is ineffective without the use of a medication called 8-methoxypsoralen (8-MOP or Oxsoralen Ultra). That is why tanning beds, which emit primarily UVA, are a poor treatment for psoriasis. We also use a device that only generates a narrow band of UVB and avoids potential complications. Medically supervised ultraviolet light treatments are safe and effective to control widespread or stubborn psoriasis.

Level 3: Oral Medications
Olympic Dermatology providers prescribe oral medications for severe cases of psoriasis that don’t respond to other treatments. Patients are closely monitored to achieve the highest therapeutic response while minimizing potential side effects with these medications, which can dramatically reduce inflammation.

Level 4: Biomodulation
More and new biologic medications to treat psoriasis from the inside out are increasingly available and fight the cause of psoriasis, in addition to easing symptoms. They work by targeting a specific part of your immune system. The drugs block certain cells or proteins that play a role in psoriasis. Most of the biologic agents require close clinical monitoring, intermittent lab testing, and yearly tuberculosis screening.  They are not considered first-line therapies but are a very effective class of medications that we use regularly.

Get an appointment with one of our expert providers for psoriasis treatment by calling 360-459-1700 or schedule online in our patient portal. We look forward to helping you create a skincare regimen that works and will lead to healthier, clearer skin.

The treatment Dr. Brazil prescribed worked! I have had psoriasis for 50 years. The meds provided, while costly and not billable to my drug plan, were effective. That has not been the case in the past, with many other dermatologists.

“When I first saw Suzanne, she saw that I had severe cases of psoriasis and eczema and immediately put me on prednisone and topical steroids. Within a couple of days, much of the problems had disappeared.  Of course, I can’t stay on the prednisone, but the topical steroids can be used whenever I have a flareup.  I had seen a number of dermatologists over the years for my psoriasis, but she was the first one who seemed to know how to deal with my conditions.  I am thankful that I was assigned to her this time around!”

“After radiation treatment I was having a lot of skin problems. Olympic Dermatology has been treating me and my rash and irritation is going away. Everyone was very nice and helpful. They have really good safety protocols in place to keep us all safe and healthy.” 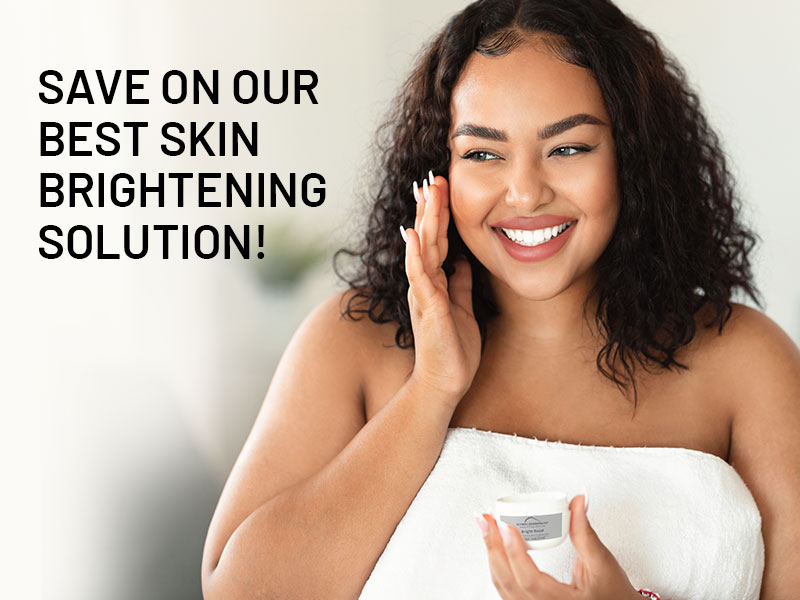 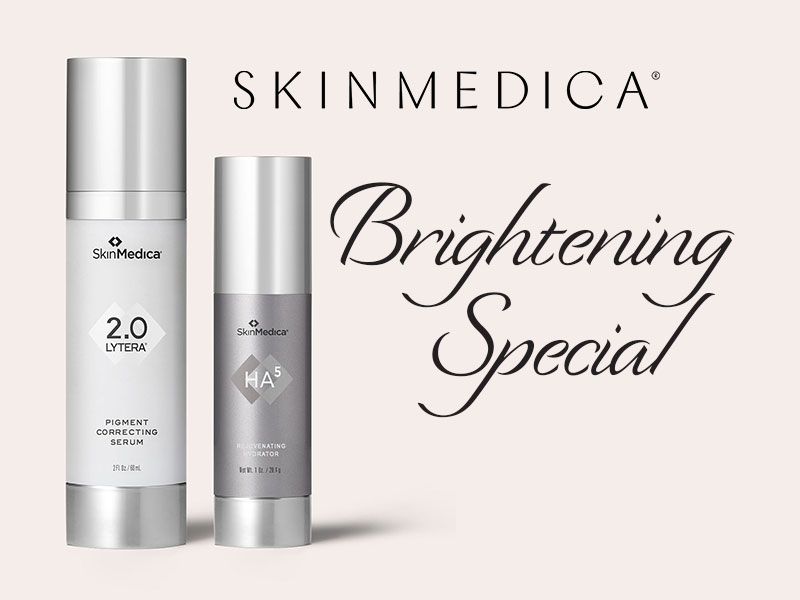 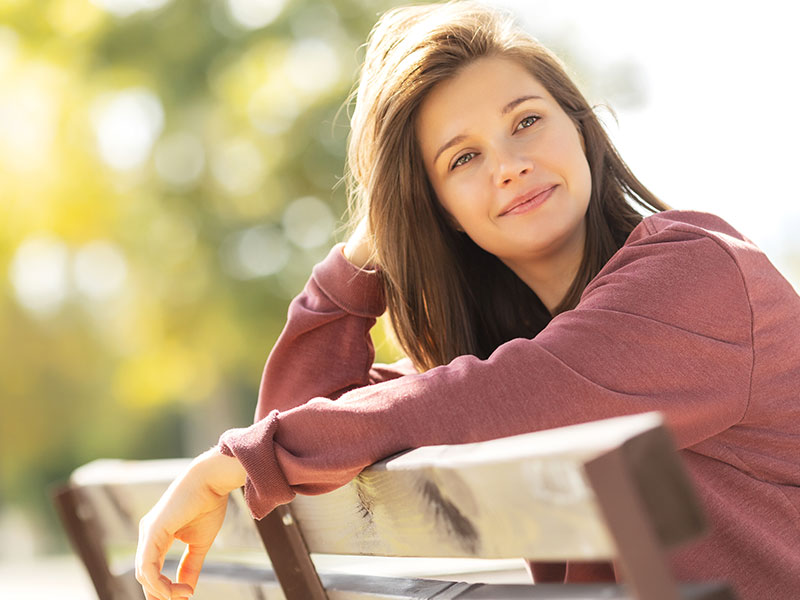